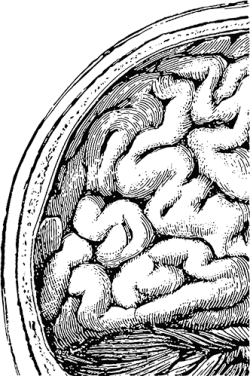 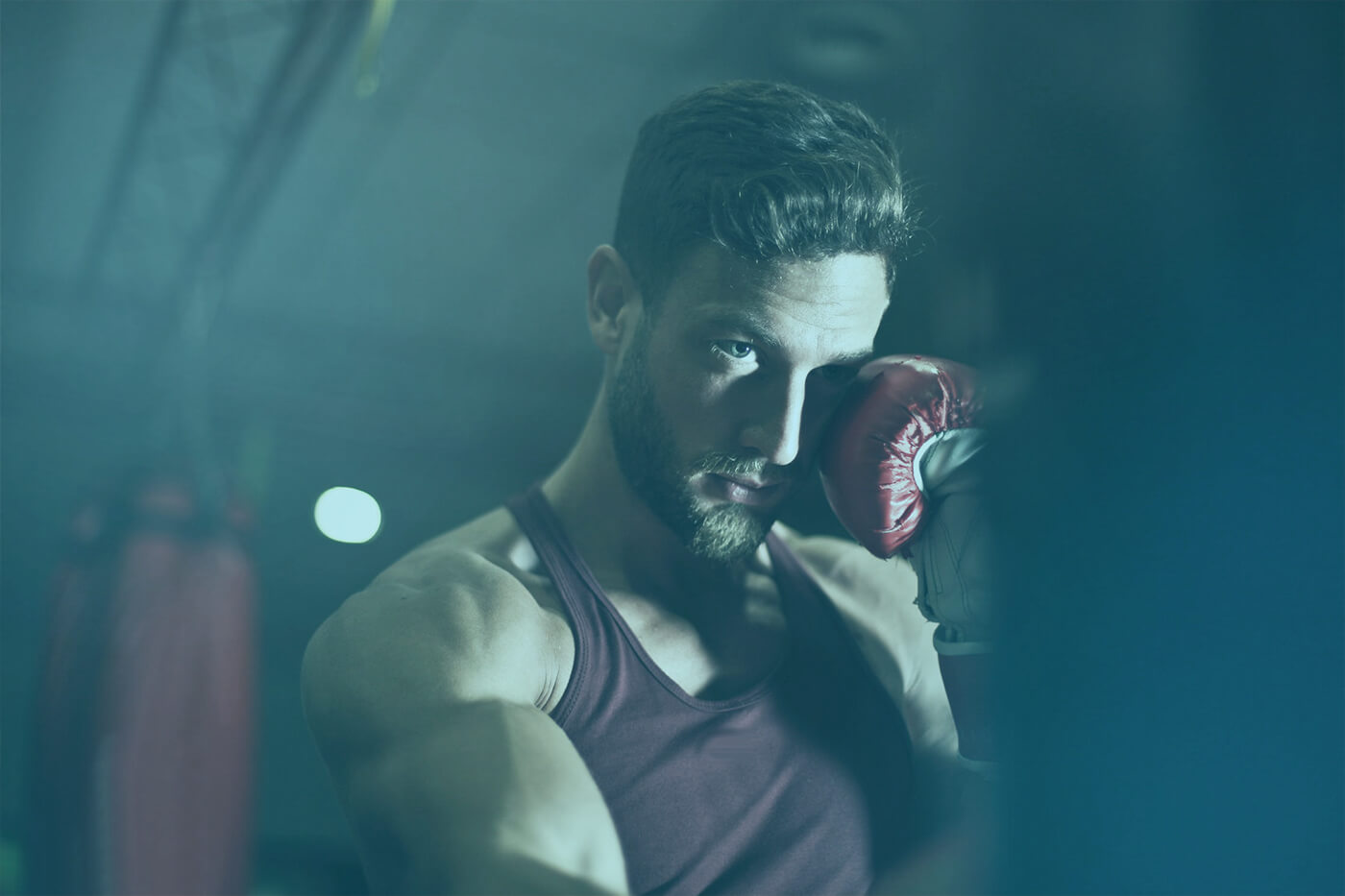 The RISE Human Development System was first used in the field of sports in 2007. After years of business success, the founders’ first private mentoring partner decided to sponsor a football team in one of Europe’s top leagues. He asked the founders of the system to create a mental development system that could be applied in sports, similar to RISE, which had served as the foundation of his own business success for six years. From the very first stage of research and development, it was clear that there were many similarities between team development in sports and business, so the foundations of the system were readily translated into the new field. However, it was also clear that there are also very significant differences in how a business organisation and a sports team are assessed and prepared if success is to be achieved. The most important difference is that while in business, crucial decisions, real “crisis situations” are scattered and rare; in sports, they are very intense, from the very first second of a match — even in the days, weeks, or months before the match. This makes the separation of the “original personality” from the “present personality” (one’s learned or modified personality) a critical success factor. However, the psychological systems known and used at that time were not able to do this. RISE was already one of the most useful systems in business back then, and the one that gave the most accurate picture of one’s true personality, but entering the field of sports required significant improvements. The value of our generational research centre has increased; this is when social media profiling and lie detection elements were added to the system, and this is when the big data system behind the tests was developed. These new elements were necessary because in sports, especially when developing adult club teams and national teams, we prepare the team and the coach based on what the analysis tells us, that is, the veracity of individual and team assessments is crystal clear after the first few minutes of the first match. In sports, there is no room for “explanations” or “adjustments” because if a high-stakes match is not successful, there is no second chance. In other words, any system that works in the field of sports must present the most accurate picture of reality possible.

The RISE Human Development System is proud to for its 14 years of use and survival in sport. We are especially proud that sports professionals who started working with RISE have continued to use it or have used it until the end of their active careers. Club coaches and head coaches are currently using it to prepare their teams in individual and team sports. It is in use from the second division of national leagues to the world’s top international leagues. Some clients are national teams trying to improve their rankings to qualify for the biggest tournaments, and others are the world’s elite national teams vying for those tournament titles. 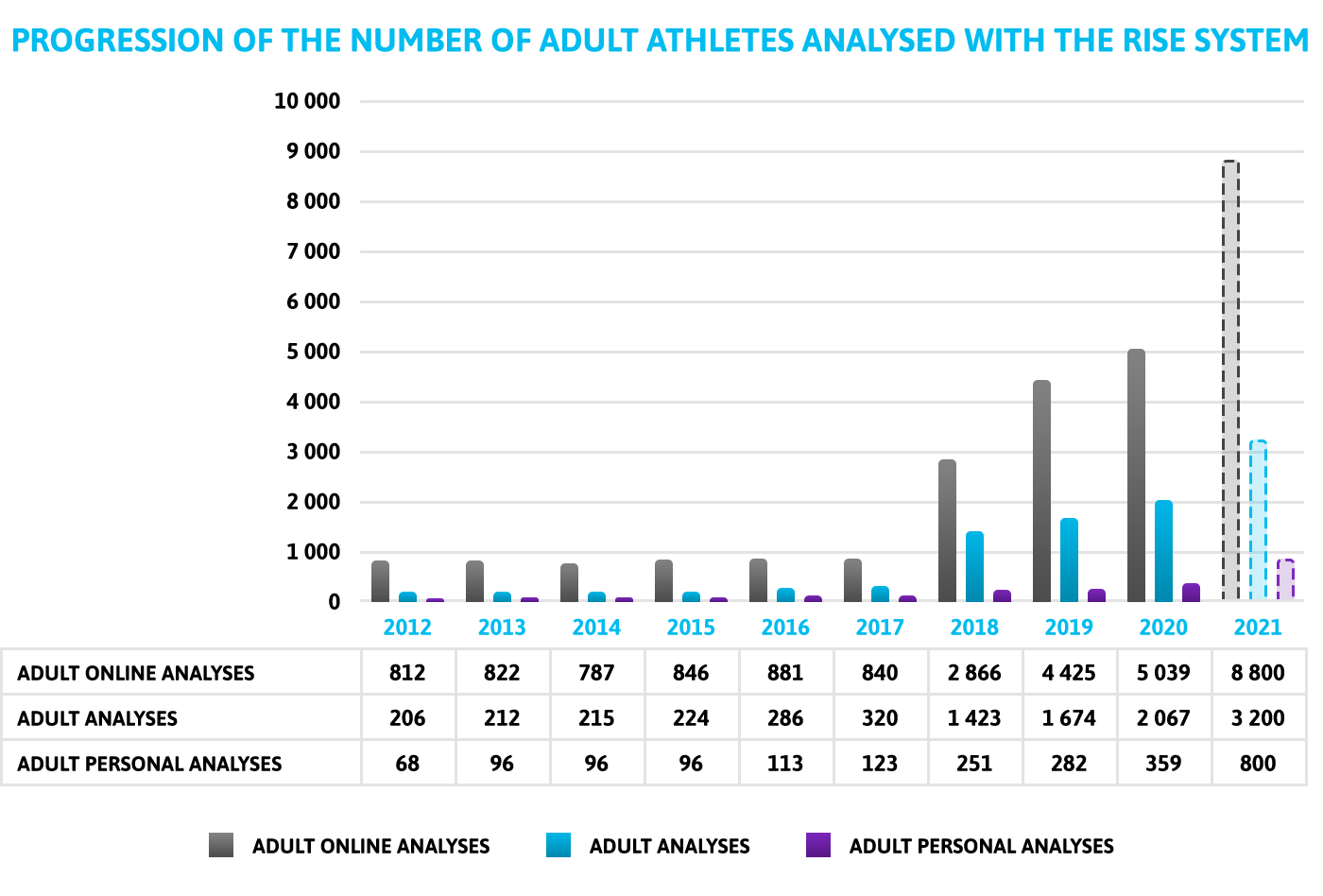 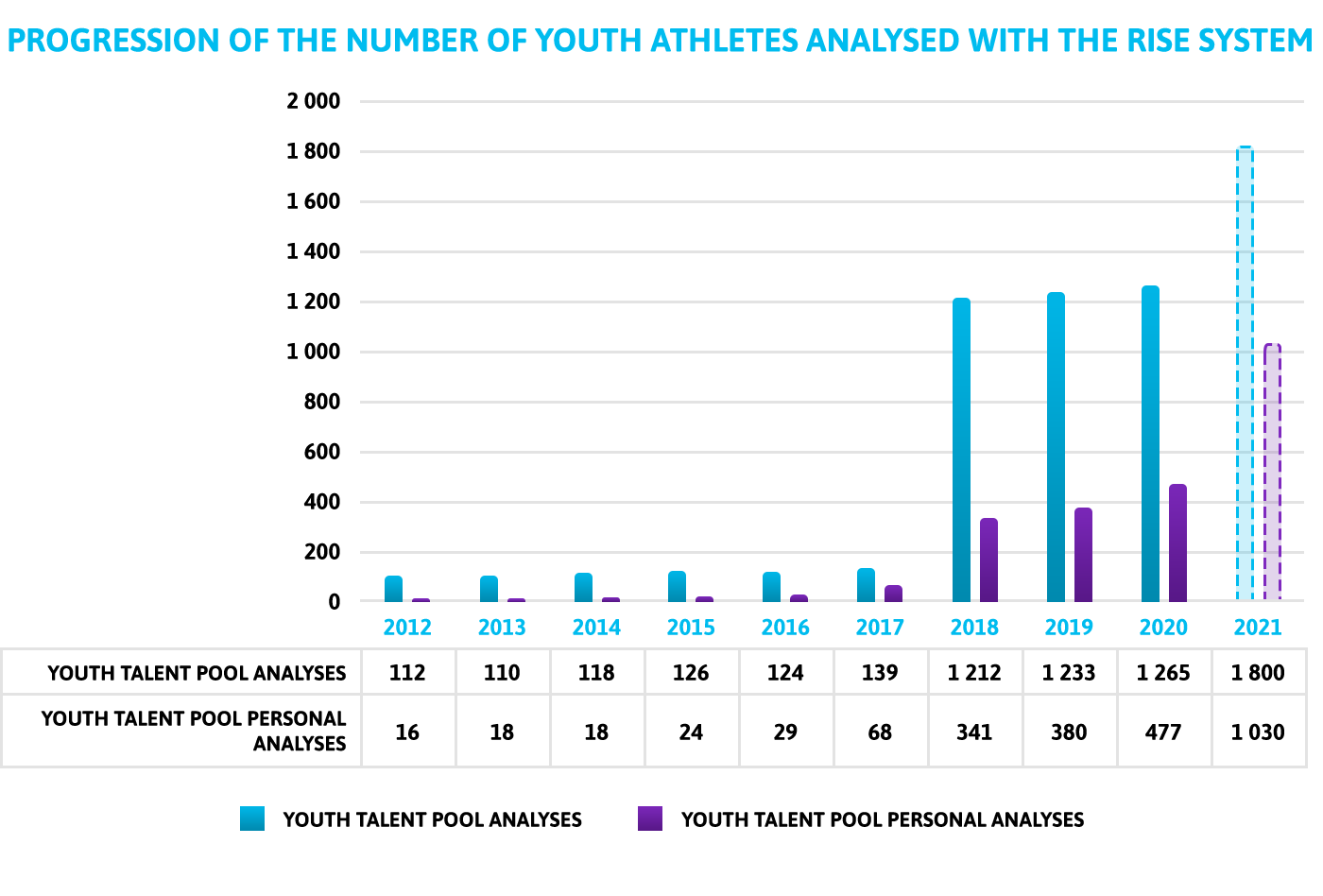 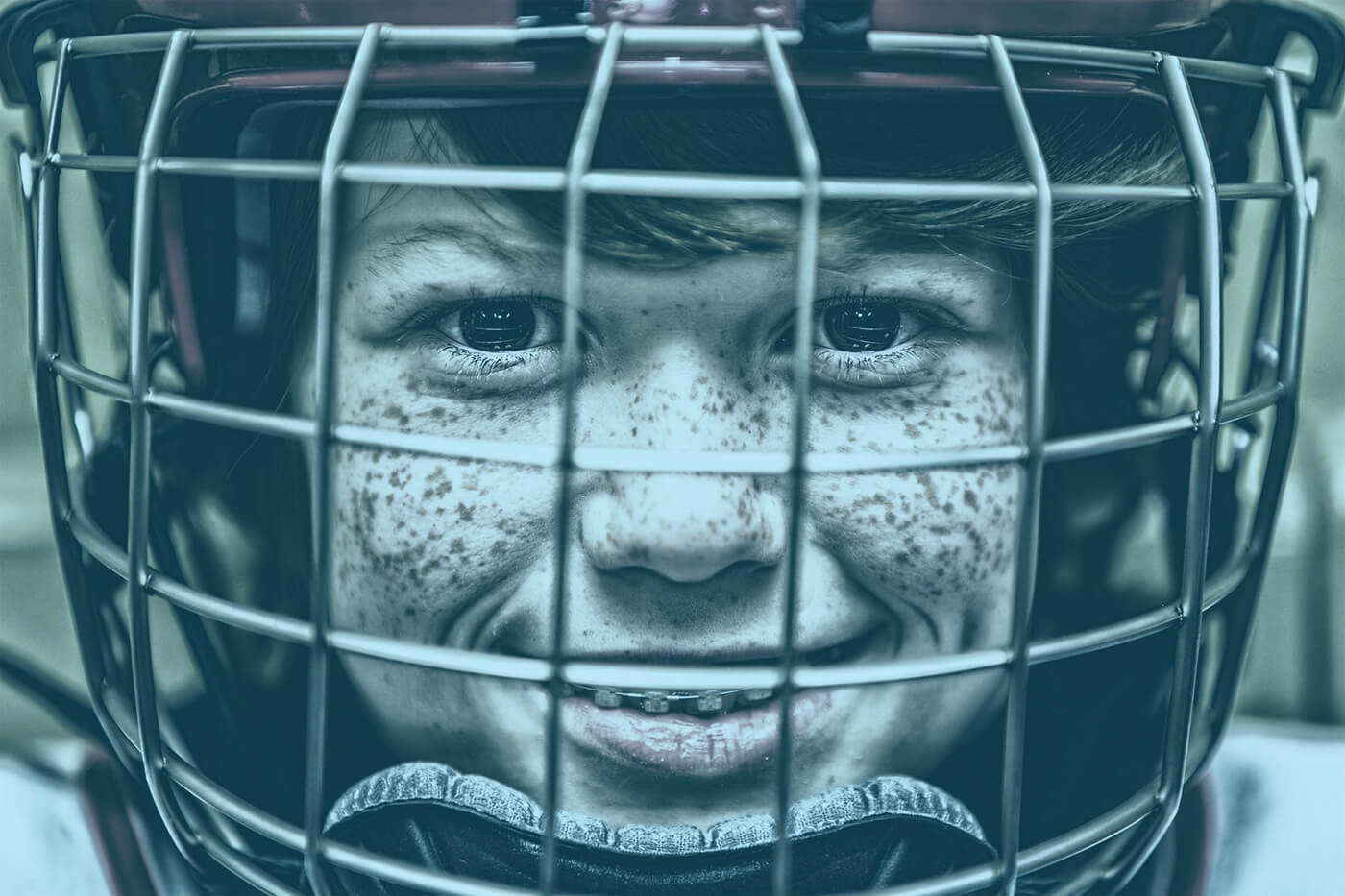 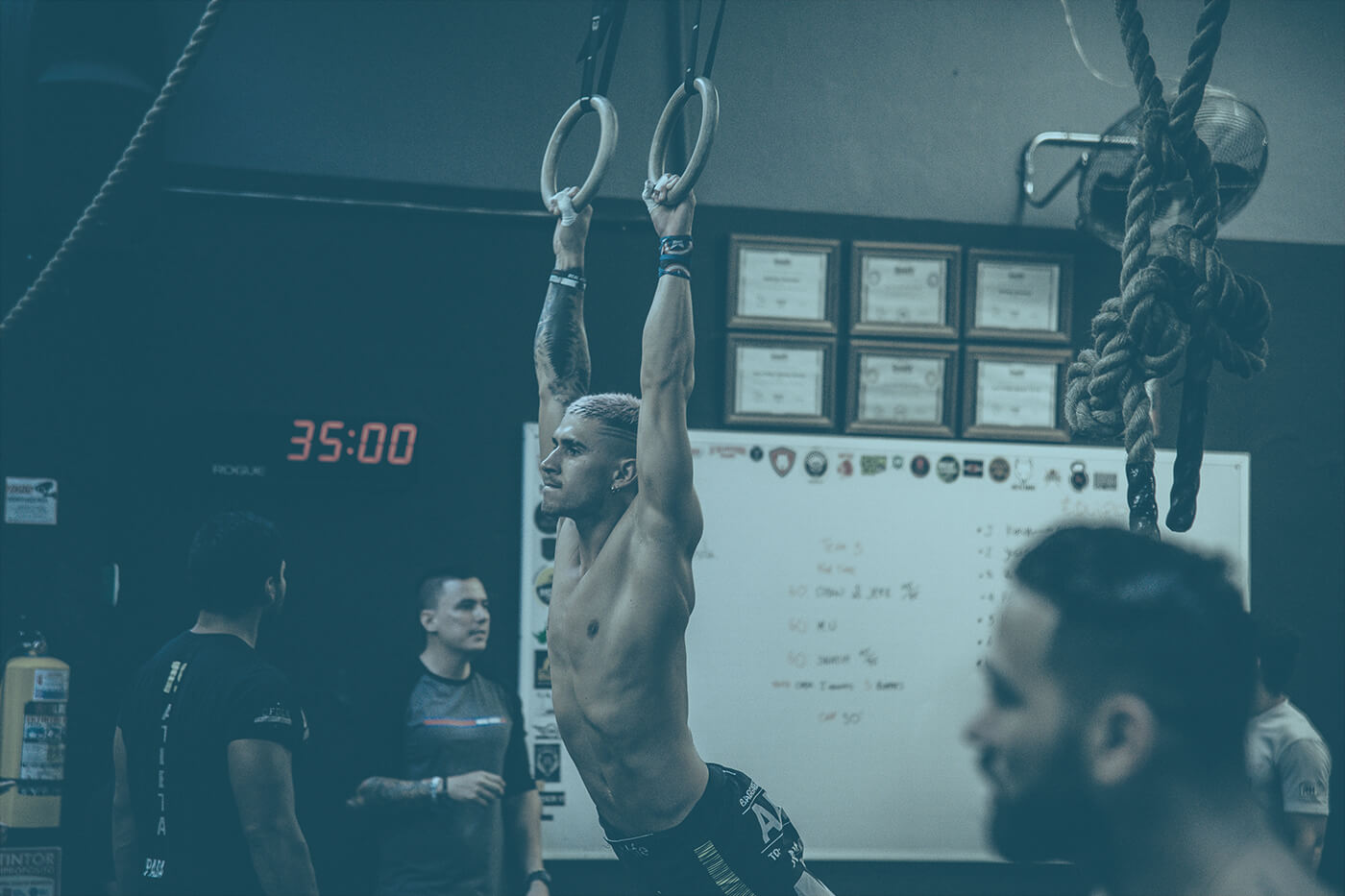 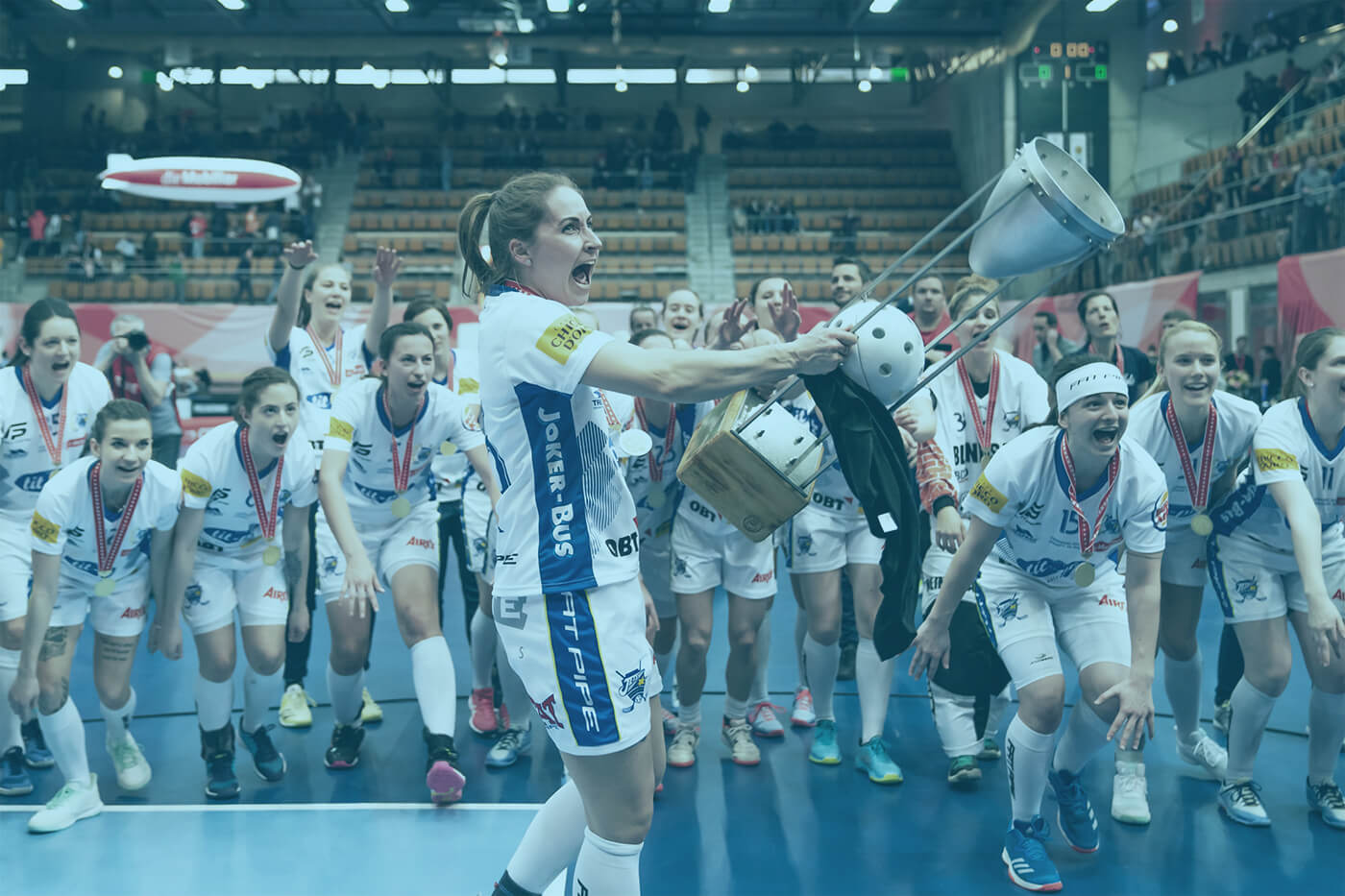 LEVEL 1: ASSESSMENT OF THE FINAL TEAM

(The coach, the roster, and the professional staff are established)

Step 5: Preparation of a strategic and technical statement regarding motivation, match, and training strategy

LEVEL 2: ASSESSMENT OF THE TEAM THAT IS NOT YET FINALISED

(The team and/or the professional staff are not yet established)

STEP 3: Defining the Success Profile, benchmarking based on Steps 1 and 2

Continue the programme with LEVEL 1 Steps 1-5

(Intensive preparation of the team for key opponents before a tournament)

STEP 7: Two Interactive preparatory workshops for the entire team before the start of the tournament (approx. 2×1.5 hours, topic: mentally defeating the opponents)

STEP 8: Written strategic and tactical advising to the head coach about the opponents and matches

(Preparing the team for all league opponents, continuous mentoring for the head coach)

STEP 7: Two interactive preparatory workshops for the entire team before the start of a tournament (approx. 2×2 hours, topic: mentally defeating the opponents)

STEP 8: Interactive workshop during the tournament, 1 session/season [KV1] + in the case of mental highs or lows (maximum 4 sessions, approx. 1.5 hours)

STEP 9: Online RISE analysis of referees before each match

STEP 10: Concrete, practical match strategy and tactical advising before each league match Step 11: Individual mentoring of the head coach during the tournament (questions and discussions, dealing with special situations, etc.) 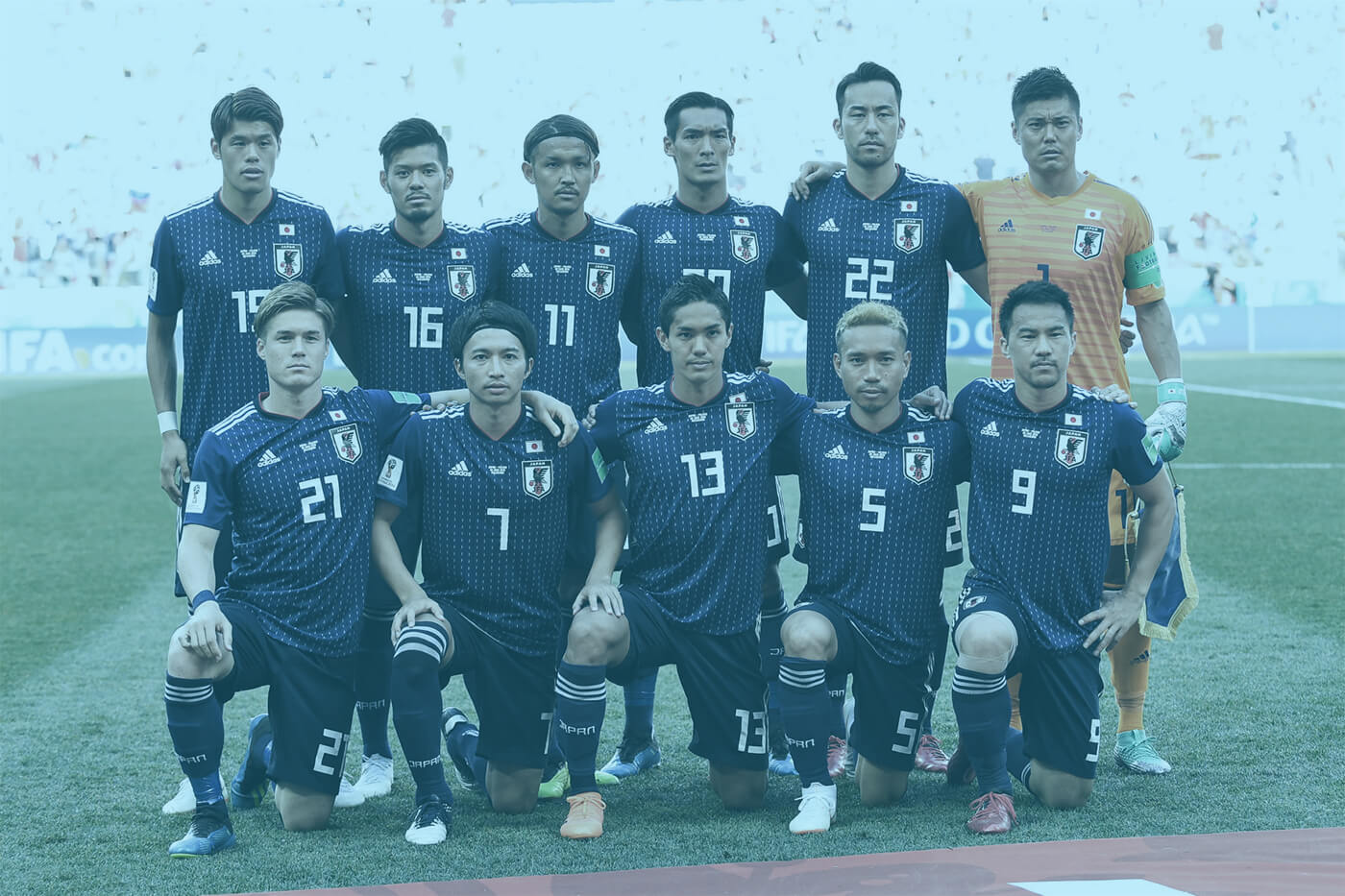 In preparation for international tournaments, we can create a development programme for durations ranging from 1.5 months to 1 year. Each form of cooperation can be chosen separately

STEP 2: Analysis of international trends in the given sport

STEP 3: Comparison of the international tournament systems and their Success Profiles

STEP 4: Individual online RISE analysis of the key opponents/key players of the opponent

STEP 5: Defining the Success Profile based on the information from Step 1 to Step 4

STEP 5: Individual online RISE analysis of the key opponents/key players of the opponent

STEP 6: Two interactive preparatory workshops for the entire team before the start of a tournament (approx. 2×2 hours, topic: mentally defeating the opponents)

STEP 7: Interactive workshop during the tournament in the case of mental highs/lows (approx. 1.5 hours)

The programme of cooperation with the academies is fundamentally determined by the objectives of the academy management, which will be defined during the first strategy meeting.

STEP 3: Comparison of the international tournament/championship systems and their Success Profiles

STEP 4: Defining Success Profiles based on the information from Steps 1 to 3

Go to Top
Cookies are small data files placed by the browser on a user's computer or device. Among other things, they collect information, remember the user's personal preferences, and generally make the use of the website easier for users. Cookies themselves do not collect data stored on your computer or files. Please read the following information carefully to learn more about how we collect information when you use this website.Ok